CLICK HERE to set up monthly giving to RLMO

Renewed Life Ministries depends on both staff and volunteers alike. We would not be able to help the men, families, and communities that we have been privileged to serve without our team. These people serve week in and week out to make a difference that will not be forgotten. 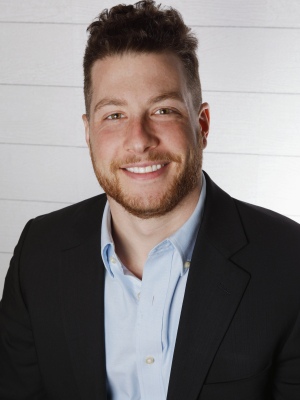 Blake Hammill assumed leadership of RLMO in April 2019. Prior, he served on staff at Journey Pure, a clinical addiction treatment center in Rutherford County. He holds a degree in Psychology, with concentration in Mental Health and Substance Abuse, from MTSU. Hammill is a 2014 graduate of RLMO’s year-long residential discipleship program. Before joining the staff team, Blake maintained involvement at RLMO alongside fellow graduates, as an active volunteer and mentor, using his own past experiences to support other men seeking freedom from addictions.  Blake enjoys discipling, spending time with family, fitness and the occasional decadent dessert. Blake serves at Celebrate Recovery and at his home church The Experience Christian Community. 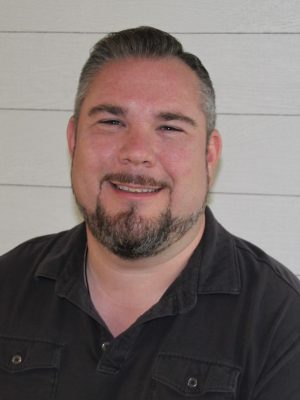 Jeff is the program director of our men’s residential recovery program. He has strong roots in the recovery community of the Middle Tennessee area. After overcoming his own battle with addiction, he found a passion for helping others and has dedicated his life to giving back to those in recovery. Jeff oversees the operations of the residential program and works closely with the Executive Director & the Director of Counseling & Development to ensure successful operation and program outcomes. With his several years of transitional housing and inpatient rehab leadership as well as his recovery coaching skills, Jeff brings valuable experience to the RLMO team. As Program Director he is responsible for documentation in several different areas, maintaining facility and program codes and standard operating procedures, facilitating groups and volunteer based programs, initiating life skills, transportation, mentorship and basic need support for our students. Jeff enjoys cooking, studying the Bible, writing, camping & other outdoor activities, spending time with friends and family, meaningful conversations and a good pair of slacks. 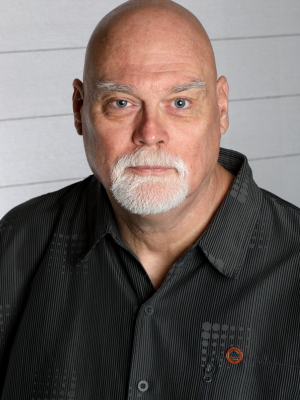 Sam is a child of the most high God, and has celebrated the 19th anniversary of his 39th birthday. He volunteered for nine years at the GAP House of Prayer in Murfreesboro, and for five years at RLMO before joining the staff. He makes his home on the grounds of Renewed Life and walks with the men, day-by-day, as they experience their new-found freedom. Sam’s dedication to RLMO takes admiration to another level. With this vital role, he is a mentor, driver, chef, scheduler, shopper, organizer, mediator, bible study leader… You name it, he probably does it! Most importantly he is a consistent positive role model and brother to the men as they find their identity in Christ throughout the program. Sam enjoys worshiping the lord through song. In fact he plays the drums quite well but won’t admit that himself. He loves to cook, have fun (humor is a must), and most of all loves spending time with his daughter. 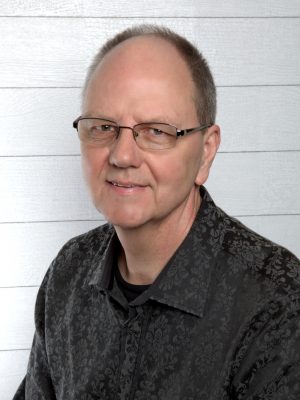 Wayne is a Pastoral Counselor and Life Coach who earned his B.A. in Christian Counseling from Colorado Theological Seminary. He is a Certified Temperament Counselor & Licensed Pastoral Counselor from the N.C.C.A and has over 25 years of pastoral and ministry experience. Wayne is a Counselor at Branches Counseling Center where he specializes in walking with people struggling with depression, anxiety, addiction, self worth, loss, adjustments & transitions, and issues of faith. RLMO was blessed to have him join our staff in 2021 where he now walks closely with every man in our program. Every student in our program receives weekly individual counseling, Wayne’s services have proven to be crucial to our students success. Wayne enjoys anything outdoors or with family; especially camping, hiking, kayaking, softball and tennis. Wayne is also very musically talented and plays guitar, drums, keyboard and has lead worship teams. 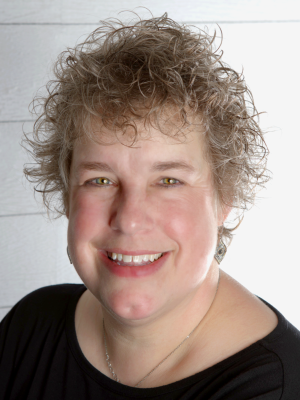 Danielle does so many things for our ministry and we are so very grateful for her! Besides running several critical behind the scenes tasks and maintaining relationships with all our wonderful volunteers and donors, Danielle keeps us organized, grounded and most of all encouraged.  Danielle manages all of our intake calls and assessments. Her compassion for our clients and community are honorable, not a single person goes without resources or encouragement. At RLMO we strive for our volunteers and donors to feel like family, Danielle works extremely hard to make sure we uphold this value.  With her skills in administration, she provides several supportive services to our leadership team and they could not do what they do without her. Danielle also has a background in photography, in fact she took the awesome photos you see on this page! Aside from photography, Danielle enjoys sharing precious time with her teenage son, her husband Jason, and her curious yellow lab Kaede.  On golden or crisps TN days you’ll find her hiking on a new-to-her winding trail in our scenic state. On rainy days you’ll probably find her reading non-fiction books, her bible, or some “nerdy” article. She leads a home church community and provides individual and couples ministry helping people receive God’s freedom. 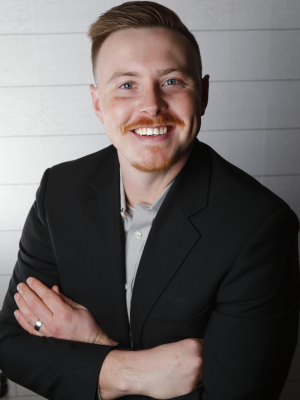 Cam has been mentoring students at RLMO for several years. At the beginning of 2022 he joined the staff to assist with program and student care needs. Encouraged by his own transformation in addiction, he makes an exceptional recovery mentor who provides hope to those entering our program. Every student in our program is assigned a recovery coach, these mentors are a key asset to the transformation and growth that occurs. Cam is successful in demonstrating to the men that through shared experience, strength, and hope, transformation is possible. He, like our other mentors, is committed to facilitating healing, encouraging connection, and walking alongside our students as they find their identity and sense of purpose. Cam enjoys quality time with his wife Heather, enjoying the outdoors with his two kiddos, and authentic fellowship with other men. 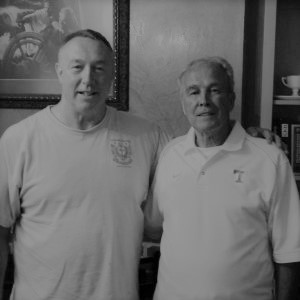 Derek Faulkner graduated from the RLMO program in 2003. In 2010, he was named executive director. Derek was instrumental in helping RLMO to reach many new milestones, including a move to Rutherford County. Derek passed away February 2019, after a brief battle with cancer.

Basil Adams and wife Naomi cast a vision for a different kind of residential program when they founded RLMO in 1995. We are forever grateful for their obedience to the call and continued investment of their time, encouragement, and resources.

We would love to connect with you, and promise not to spam you.